TES Reloaded is one of the biggest project of the modding community.
It is a plugin for Oblivion, Skyrim and Fallout New Vegas. 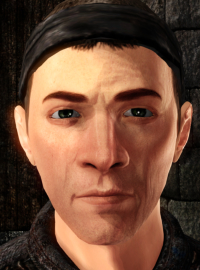 Please consider to support the forum disabling your ad-blocker.
The forum does not use audio/video ads, popups, or other annoyances.
Your help is very important to maintain the site online! Thank you!

I am pissed off with you guys, and here's why